skip to main | skip to sidebar

Sorry no post for the start of January
Posted by Luke Firle at 12:47 PM No comments: 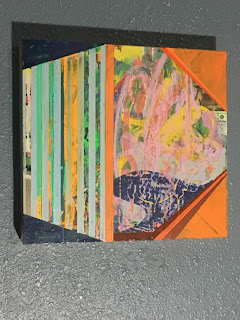 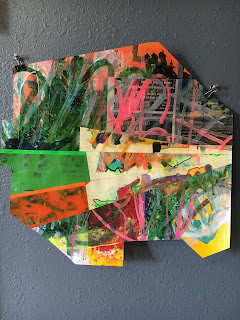 The one on the left is for sure completed and in this photo it is a little washed out by the light. The one on the right is a cut paper piece that I am not sure is finished but its really close. 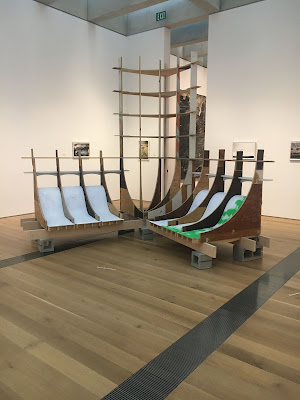 Went to SLAM the other day and saw the new Currents exhibit of Dave Hullfish Bailey and  I really enjoyed this piece. 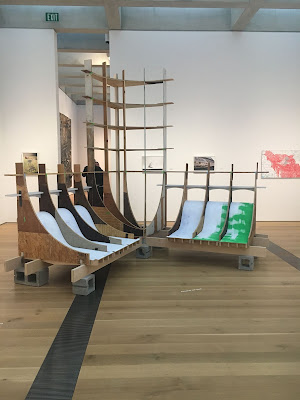 I forget to write down the title of this particular work and its just part of the whole here but I was very moved by it.

Also way back earlier in November I was at the museum for several hours to interact with any of my students who wanted me to be at the museum as they worked on various projects for me and I viewed a body of work in the Print & Photo galleries that was pretty awesome so here are a couple of pics from that show. 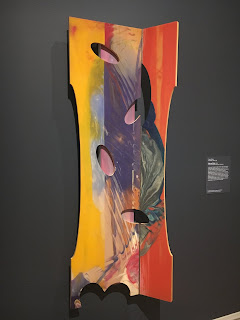 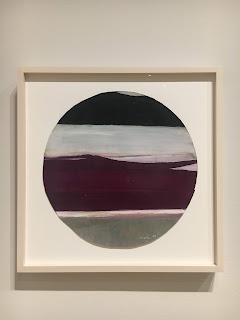 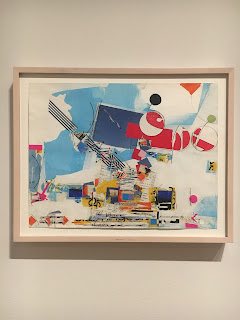 Sam Middleton
Untitled
1990
collage of cut and torn printed and painted papers, with paint and graphite

Also I had a squirrel get into the attic space at the place I'm living it fell down into a wall and broke its neck and a foot was sticking out where baseboard would be good thing that was off for remodeling other wise there would have been a terrible smell later on. 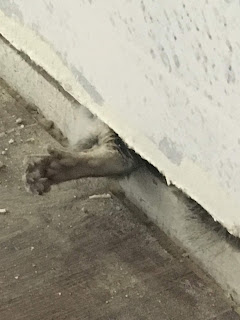 The last day of Drawing One at Jeffco has come and gone as of this post so here is a picture of us after the final crit. 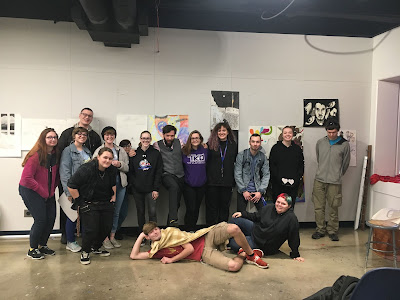 Posted by Luke Firle at 8:42 PM No comments: